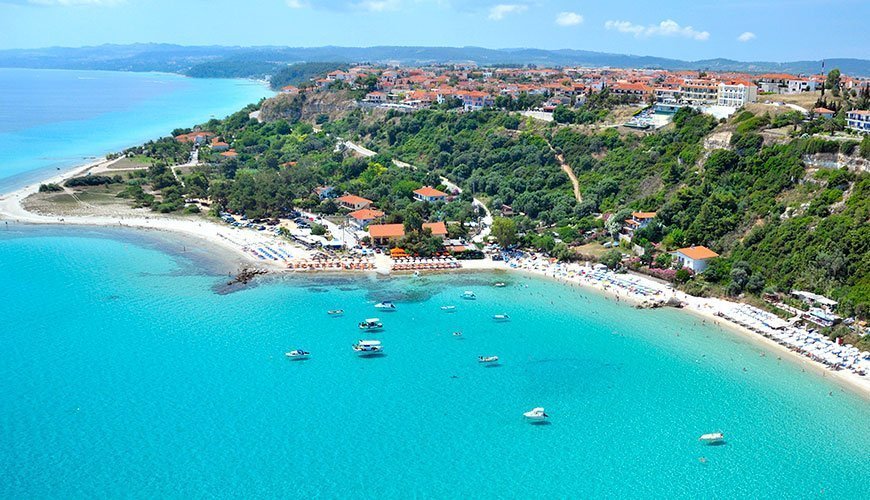 “Places where with the moon’s forget flower and with the sun’s juices nourished me, today I dream of you” Sun the First
Odysseas Elytis

Painters’ Afitos (Athitos) and men’s Afitos (Athitos) are synonymous. One of the most notable aspects of its position is the view of the Toronaios gulf that can be seen from the residences in the area. There are three villages in a sequence after Potidaia, which has been there from around 3,000 B.C. Athitos is the third one. One of Pallini’s most prominent cities, Afytis was referenced in ancient texts.

At this time, Athitos’ fame was boosted by the presence of the Xenofon altar and the Ammon Zeus temple. Ancient and classically rich town.

There were many casualties during the 1821 revolution, but Afitos (Athitos) played an active role. After the chaos, the residents of the village had to flee to safer locations. The fugitives returned in 1827, and Athitos was for many years Kassandra’s greatest settlement. There was a lot of construction activity in the middle of the 19th century. 1859 saw the construction of the St. Dimitrios church in New York City.

The wooden-roofed basilica with a domed ceiling stood in the village’s centre square and was regarded as its “ornament.” This church has a distinctive architecture, historic pictures, and an anaglyph on the outside of its south wall that visitors should pay attention to. The large chapels that followed it are likewise well worth a look. For example, (1867 St. George, 1885 Assumption –St. Athanasios, and St. Nikolao).

Athitos is known for its ancient stone homes adorned with inscriptions and stone anaglyphs. 1864 Papavasileiou (1876 Galani) 1889 Aletras (1898 Athanasiadis) and others (1860 Katasanis) A folklore museum has been established at the Aletras house on the centre square.

From Brahos, the village’s balcony, where you can see the Toronaios Gulf, the Sithonia and Kassandra peninsulas, you may access the town by the road that leads out of the square. 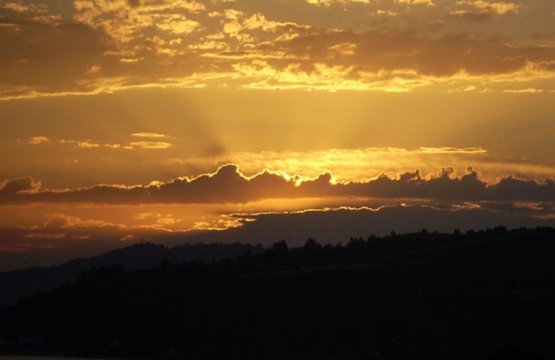