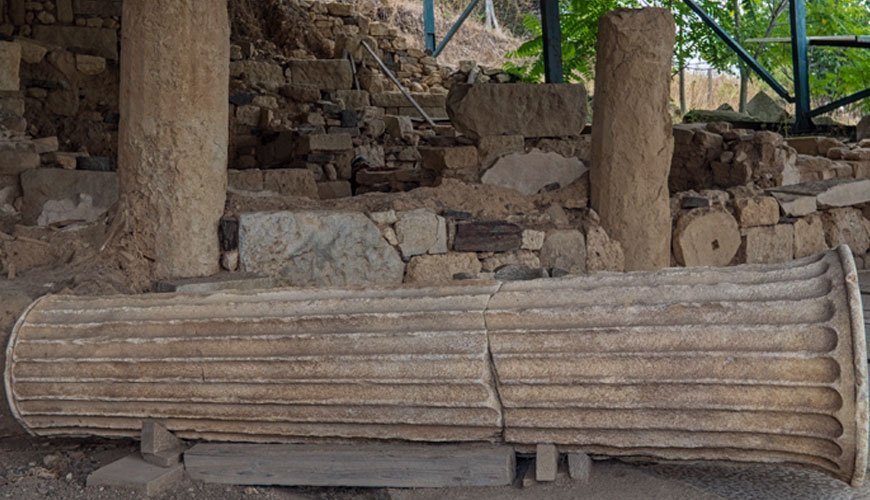 Akanthos is the most important ancient town-harbor of the Northeast Halkidiki, former colony of the Andris. It was founded in the mid of the 7th century b.c. taking the place of prehistoric settlement.

The town expands in a coastal palisade of about 600 meters Northeast from the current town of Ierissos and it was excavated by the XVI Tax Service of Culture and Antiquities.

Parts of its walls, among them an impressive part of the acropolis, have remained as well as dispersed architectural parts and buildings mainly from the Classic and Hellenistic era.

The extensive cemetery occupies the coastal zone of Ierissos, was being used by the archaic years (7th,6th century b.c.) till recently (17th century) and it numbers about 9.000 graves. 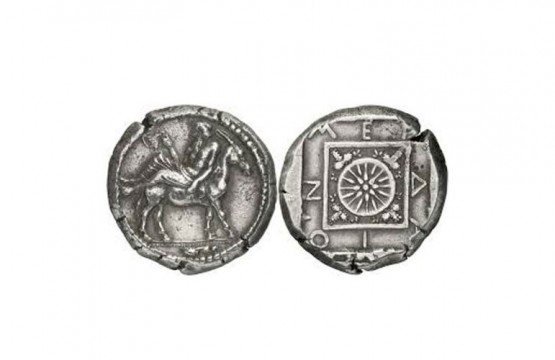