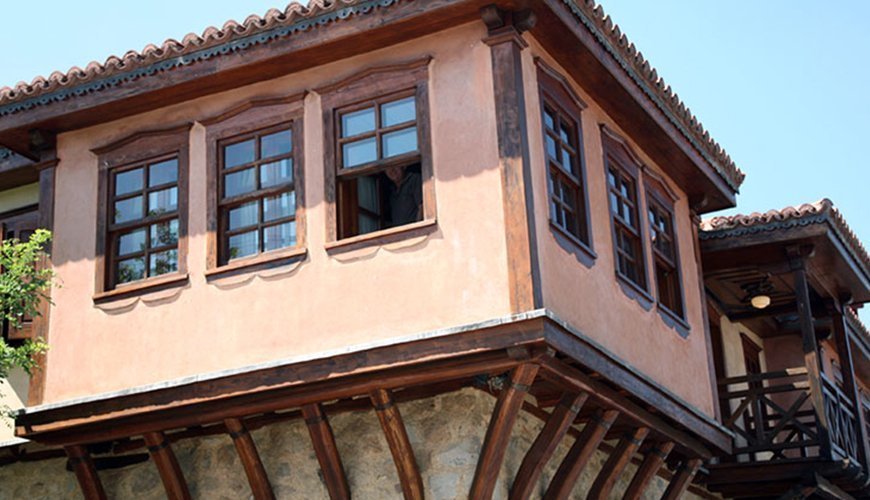 Arnea is one of the most picturesque villages of North Halkidiki.

It is also the headquarters of the Cathedral of Ierissos, Mount Athos and of Adrameri. It is built on an altitude of 600 meters, on the feet of the Holomontas mountain.

Thucydides mentions Arnea under the name of Arni, while it is from here that Vrasidas passed during the Peloponnese War. For reasons that remain largely unknown, this ancient city was destroyed and various settlements took its place during the centuries that followed. From the middle of the 18th century it emerges in various sources, as part of the Mademochoria [loosely translated as “cast iron villages”. Its residents joined the Revolution in 1821 and the village was burned to the ground by Bayram Pasa, on the aftermath of the crush of the uprising in Halkidiki. They also have fought in the Greek Struggle for Macedonia and indeed organized a local committee. Until 1928 its name was Raligova.

Arnea is renowned for its traditional buildings. The old school dating from 1872 next to the central church now houses the town hall. Also of interest is the post-Byzantine church of St. Stephan (Ag. Stefanos) (1812), while its bell tower dates from 1889. Some of the traditional houses in Arnea were built in the first half of the 19th century (few of these have survived but are abandoned), but most were built between 1850 and 1945 (two-storey, stone build edifices with sleeping rooms and cellar)

In the southeast, ahead of it, lies a valley full of green meadows and right across it the visitor can admire the forests of the Drevenikos mountain. 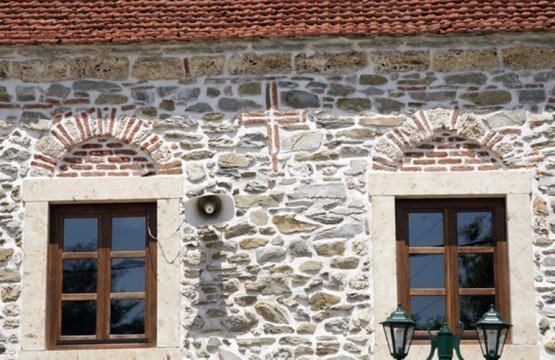 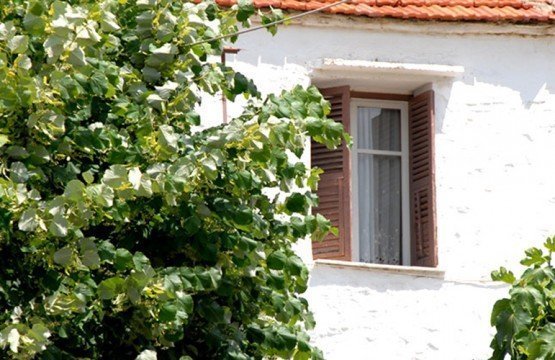 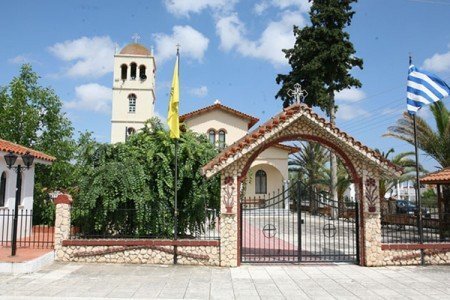