The climate in Halkidiki is generally mild with limited rainfall whilst sunshine and warm summers are well known. It enjoys over 300 days of sunshine on average annually. 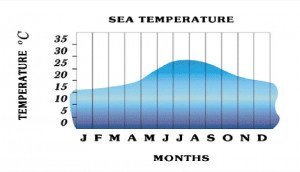 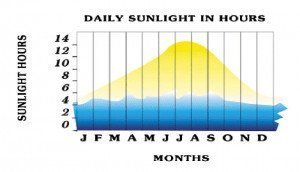 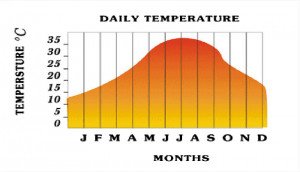