Miti beach Posidi – The most unique beach in Halkidiki

Its odd shape, the green water, and the golden sand are all evidence that Miti of Posidi is the best beach in Halkidiki. Was it blessed by God Poseidon?

Miti of Possidi: The Most Unique Beach in Halkidiki

Miti of Posidi is an impressive beach with a unique name – to non-Greek speakers. The beach is a long piece of land that inserts into the sea, while its form changes due to the tides.

Due to its shape is called Miti – nose, in Greek. It’s also known as the Cape of Posidi or Ammoglossa – tongue of sand. And if you haven’t visited this part of Kassandra in Halkidiki yet, it’s time to start planning a trip. No words can easily describe the beauty of the beach at Miti of Posidi.

The beach of Miti of Posidi is actually a king-size strip of land covered with thin sand that stretches into the water and seems as it splits the sea in two.

There’s nothing there but an empty golden beach with the famous lighthouse of Posidi and the green landscape just behind it standing as the backdrop of the scenery.

It’s a place of unparalleled beauty, a fact that is enhanced by the natural phenomenon of tides that creates a sandy cape with its tip changing patterns and direction based on the sea movement.

Posidi boasts of its beaches

Miti of Possidi is not the only beach in the area. And if we want to be fair, the other two beaches in Posidi are exceptional in every way too – clean waters, beautiful sand, giant size, etc.

The most visited beach in the area is the beach of Aegeopelagitika, which extends on the right-hand side of the lighthouse of Posidi and close to the camping of the Aristotle University of Thessaloniki.

On the other side, you will find the organized beach of Posidi that also boasts of its crystal waters and the convenience of the beach bars and taverns.

If you seek a paradise, go to Miti of Posidi

God Poseidon inspired the first settlements in the area to name the village Posidi and also created a temple in his honor. Naturally, the temple didn’t survive the ages and the visitors can only see the ruins of the ancient sanctuary.

But as the God of sea, Poseidon most likely blessed this land with waters & beaches of unparalleled charm, and one look at Miti of Posidi proves just that.

Holidays in Halkidiki, My Family’s Experience 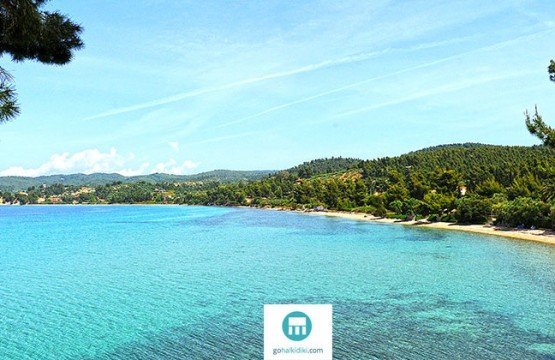 5 Reasons Why You Should Visit Neos Marmaras, Sithonia 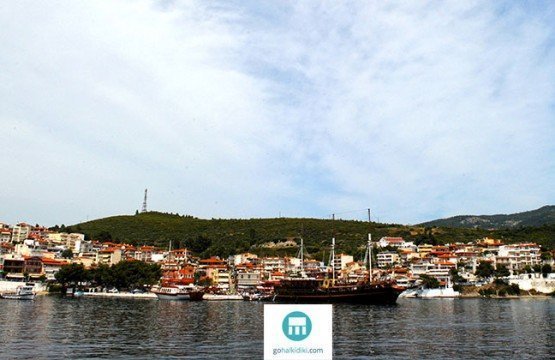 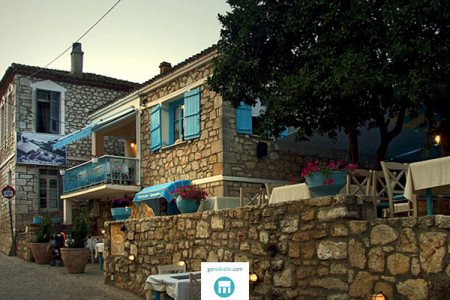 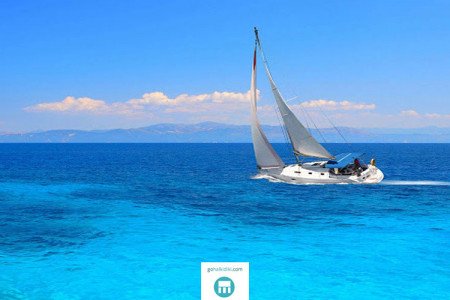 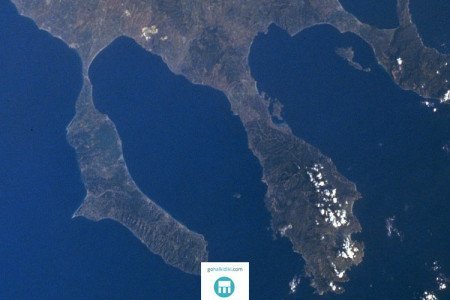