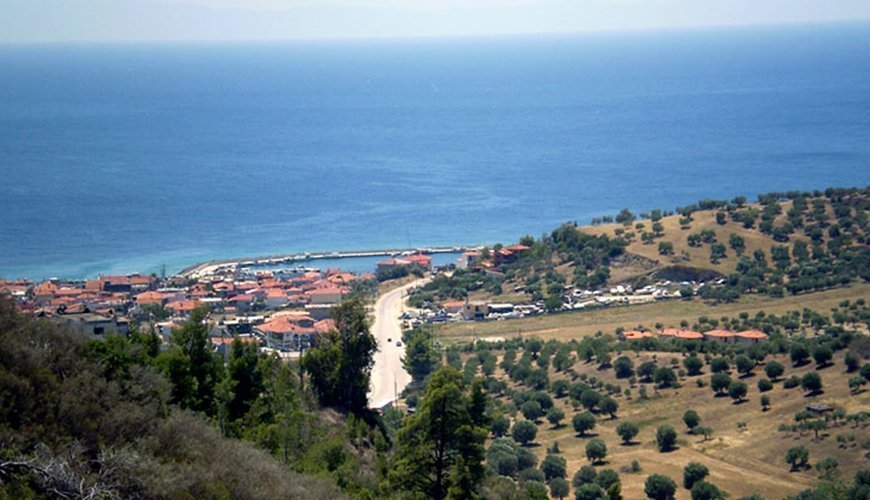 Nea Skioni was founded in 1918 on the site of fishermen cottages. The historic settlement of “Tsaprani,” located on Kassandra’s mountain, was abandoned in 1930.

The new settlement was named after the ancient Skioni, the oldest colony. According to Thoukidides, the Pellineis of Peloponnese erected it after the Trojan War to pass the winter.

It formed a part of the Athenian Alley after the Medic wars. However, during the Peloponnesian War, it joined the Lakedaimonious, and the enraged Athenians intended to punish Skioni, so they murdered all men above the age of 18, then, Plataieis refugees gathered in the desolate town. Skioni prospered throughout the Roman period, but we don’t know when it was entirely destroyed.

Today, New Skioni revolves on its picturesque port, where the sun meets the sea and tranquillity reigns supreme as the fishing boats return at the end of the day, delivering fresh fish that can be tasted in all of the village’s fish eateries. 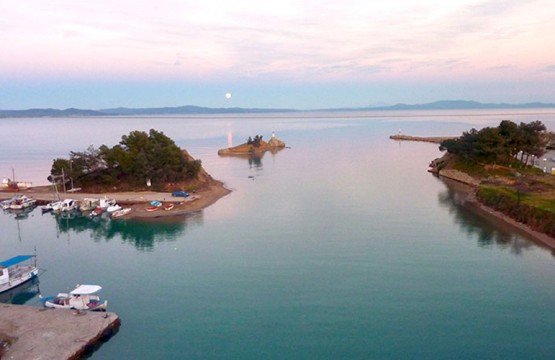 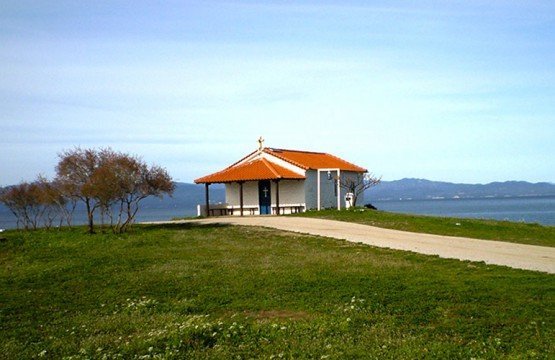