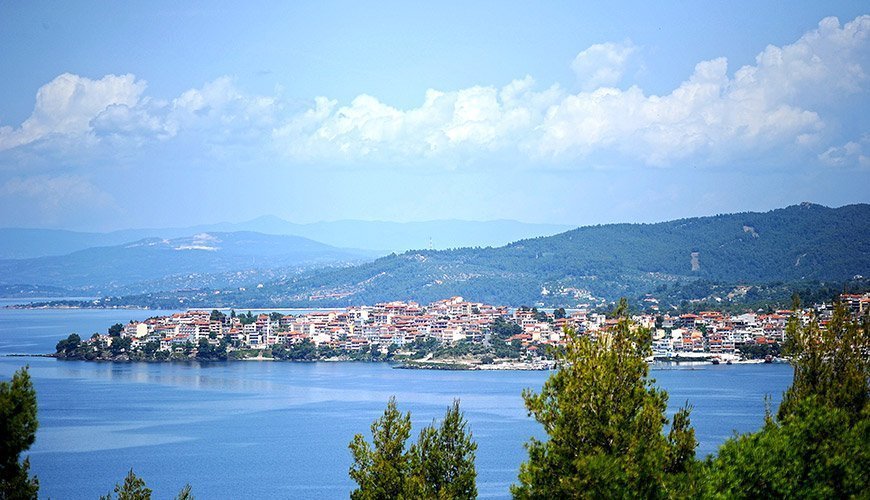 Neos Marmaras, Sithonia – the Princess of the Northern Aegean

If blue and green infinity could form a shell, Neos Marmaras would have been a gem. Tucked on the western coastline of the Sithonia Island, Neos Marmaras baths in the beautiful sunset. Outspread on three hills, with the picturesque environment featuring beautiful beaches and pine groves, the settlement had developed into one of the greatest Aegean holiday resorts.

Mother Nature favored Sithonia and Neos Marmaras in particular. The resort is located at the base of the Sithonia’s highest mountain – Itamos, 823m, which abounds with the olive groves and rich wildlife (foxes, rabbits, wild boars…). Neos Marmaras is one of rare resorts with two beaches, and both of them are rewarded with the “blue flag”, which is a synonym for the beauty and crystal cleanness of the waters.

Paradisos beach can be found to the north of the resort’s center, featuring calm waters, gradual entry into the water and tranquil atmosphere. Paradisos is half sand, half pebble beach.

Diverse accommodation options are available within the holiday resort, and slightly outside of it. Beach hotels, camps and private apartments cater to a wide range of tourists. Neos Marmaras, in general, is chosen for a family and peaceful vacation, but several cafes, nightclubs and beach clubs provide entertainment during the day and night. The resort also disposes of an ambulance, post office, rent-a-car agencies, stores and other basic and complementary facilities.

Neos Marmaras is well connected with Thessaloniki (the second largest Greek city) and other parts of Halkidiki by a network of excellent roads, which should be used for discovery of isolated and hidden coves along the neighboring coastline. 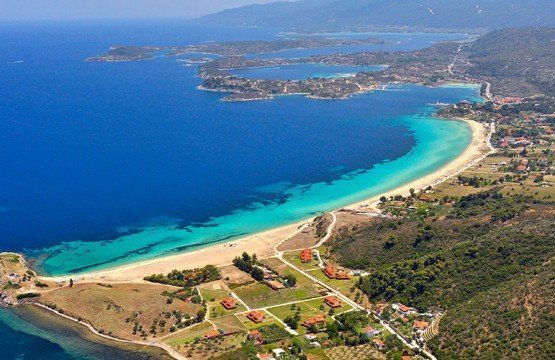 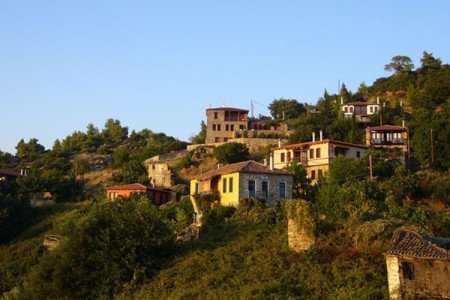