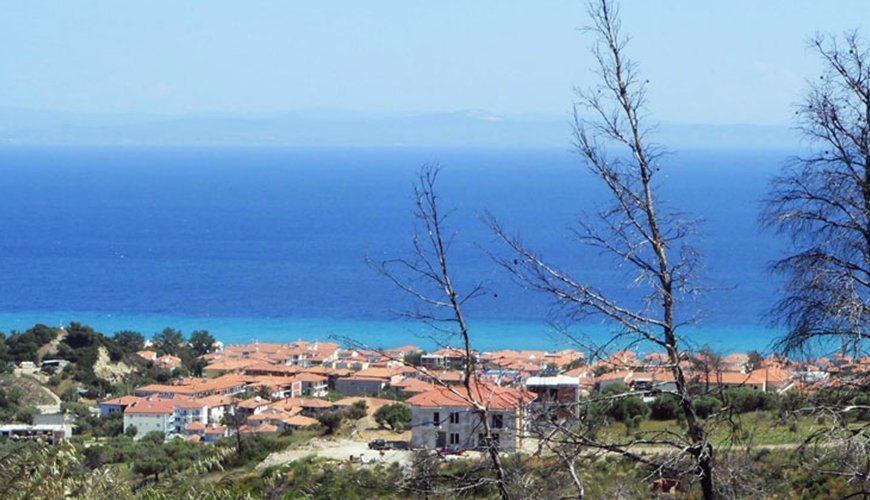 The history of Polichrono began around 650 B.C., when the Eretrieis arrived on the Peninsula of Kassandra and built their colony at Neapoli, which survived all barbarian invasions until 540 A.D., when it was completely destroyed by the Huns.

Cattle-breeders and farmers congregated in this area in the 11th century and constructed “Polyhro” settlement, which got its name from the region’s abundance of flowers.

The community was subjected to Turkish persecution, and during the 1821 revolution, the Turks set fire to it and entirely destroyed it.

A few years later, those of the few survivors who had fled and survived returned to rebuild the settlement, which was renamed Polyhrono owing to its word corruption.

Today, it is one of the most recognised locations in Halkidiki, attracting thousands of people each year. It is well-known for its lengthy beach that runs along the village.

Don’t miss to visit the Folklore Museum of Polichrono ! 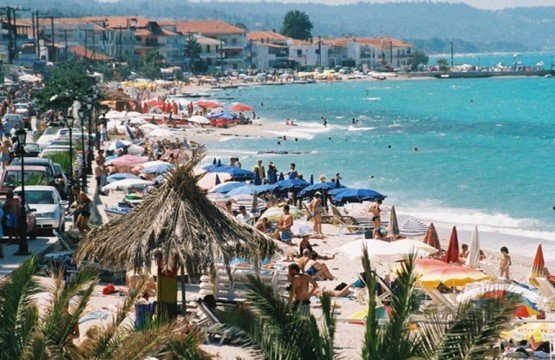 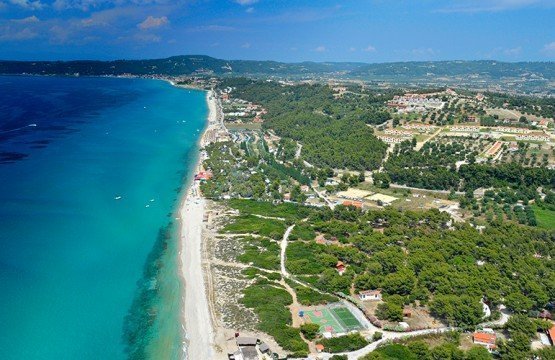