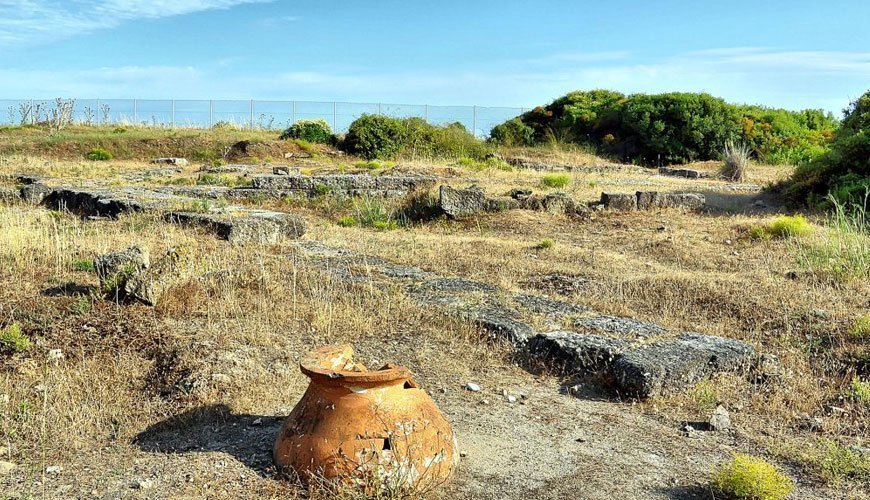 The temple, which is the oldest temple of Poseidon, is Posidi, located in the area was called ancient Mendi. The temple was open for more than 1000 years, and there are references by Thucydides and Mount Athos documents of the 14th century.

Probably built by people from Eretria, who stay at Mendi and had their prostate Posidona. The excavations revealed four major buildings: the main temple, two buildings on either side of the church and an arched building in the eastern part of this. The lattest, which is the oldest , dating from the Geometric period ( 11th-10th century BC.) . The floor is terracotta and the walls are of large pebbles.

The other buildings dating from the 7th-6th BC century, while the nave from the 5th BC century. All buildings were devotional in nature and anywhere there are altars for sacrifices and sacred spaces for ceremonies.

In 1864 was built on the edge of the cape and a lighthouse that has survived until today . 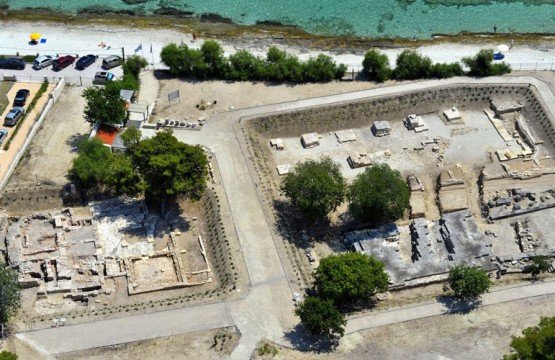 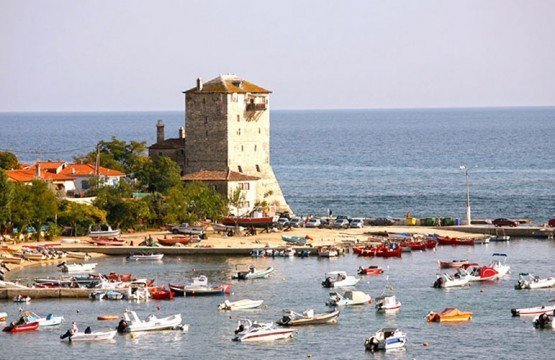 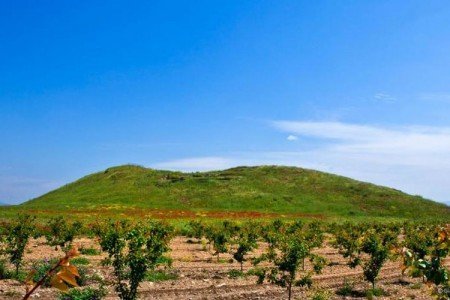