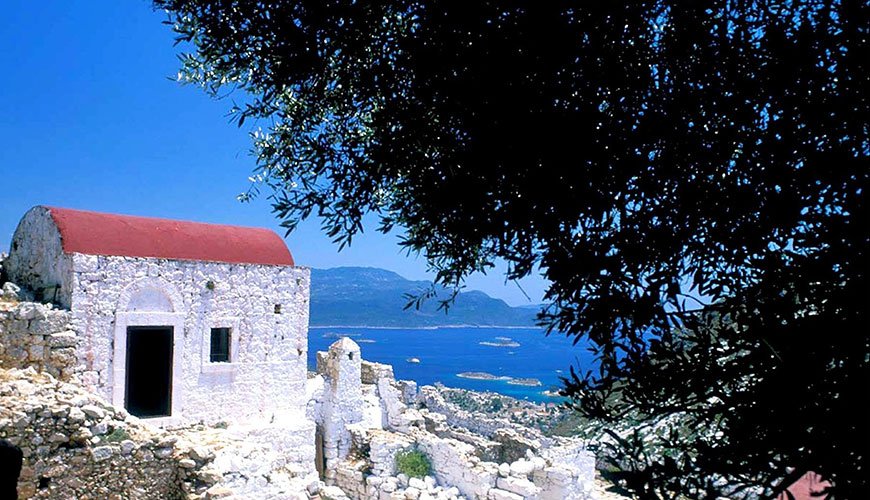 Are you traveling to Greece but wish to avoid massive crowds? Travel off the usual road and discover the most underrated destinations to visit in Greece.

Greece is famous for its stunning beaches and gorgeous islands, and it’s one of the most popular destinations to visit for every type of traveler. In fact, Greece often wins awards as the top travel destination of the year, thanks to luxurious hotels, resorts, and even flight routes and its ongoing support of the cruise industry.

However, thanks to the country’s beauty, millions of travelers arrive in Athens and famous islands such as Mykonos and Santorini every summer. Greece’s capital and islands can get flooded by travelers. It can often be overwhelming, especially considering people got unused to massive crowds thanks to Coronavirus.

That’s why, when it comes to Greece, try to think outside the box. The country has hundreds of islands and an expansive mainland with natural wonders such as mountains, marine parks, vineyards, and historical monuments.

For alternatives to popular spots, why not consider one of the more underrated destinations in Greece instead.

You probably have never heard of Kastellorizo, but this tiny island, also known as Megisti, deserves to be on this list. Located closer to Turkey than Greece, the island’s beauty will captivate you. Explore its beautiful harbor, where the sun shines down on colorful neoclassical buildings scattered along the seaside and immerse into the careless, peaceful lifestyle of the Greek islands.

Like many other Aegean and Mediterranean islands, Kastellorizo has a Blue Grotto sea cave that you can explore by boat. Another must-see spot on the island is Knights Castle, which offers views of neighboring Turkey from its perch on a reddish hill.

Nafplion is one of the most beautiful and romantic towns in the Peloponnese region of Greece for an alternative seaside holiday. Nafplion was the first capital of Recce thus, it features countless historical monuments. Its picturesque old town and harbor are perfect for strolling.

The Arvanitia Beach has colorful pebbles and clear turquoise water, perfect for a refreshing swim. While here, make sure to visit the Bourtzi Castle, a 15th-century medieval fortress that sits on a tiny islet just off the coast of the charming town.

Kastoria is often compared to the Amalfi Coast but without the tourists. The Hellenic town sits along a peninsula that extends out into Lake Orestiada. The lake, deemed a national monument, is backed by rocky, wooded mountains. Besides enjoying the lake, you can also explore the Byzantine churches and Ottoman architecture in Kastoria. One of the most important attractions is the Panagia Mavriotissa Monastery, which sits on the shores of the lake and dates back to the 11th century.

An island often frequented by locals, Elafonisos sits off the coast of the Peloponnese region near Athens. Although it’s a tiny island, it still has astonishing white-sand beaches and crystal clear waters. Besides the island’s glorious beaches, it also has ancient ruins to explore.

Divers can appreciate the island’s underwater ruins, too. Pavlopetri is one of the oldest completely sunken towns that has been found underwater.

The hills of Mount Olympus hold far more than just tales of Greek mythology. They’re also home to the town of Rapsani and its accompanying vineyards. Rapsani is a red wine created from a blend of three different grapes, the xinomavro, krassato, and stavroto grapes. Visiting this sloping wine region is truly an unforgettable experience.

Kerkini lake is one of the 11 Greek wetlands of national importance (RAMSAR Agreement) and one of the 113 most important areas for bird life in Greece. In 2010, it won the EDEN award as the best European destination which was part of the program called “European Destinations of Excellence”.

Photo by Yannis Cotsonis on Unsplash 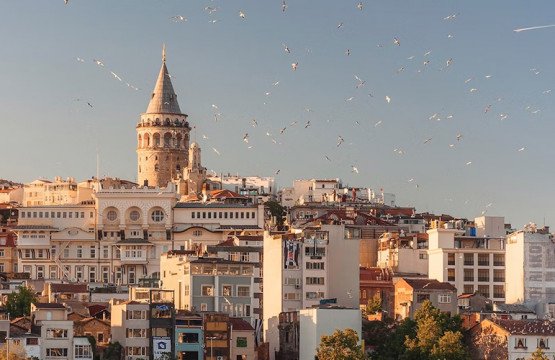 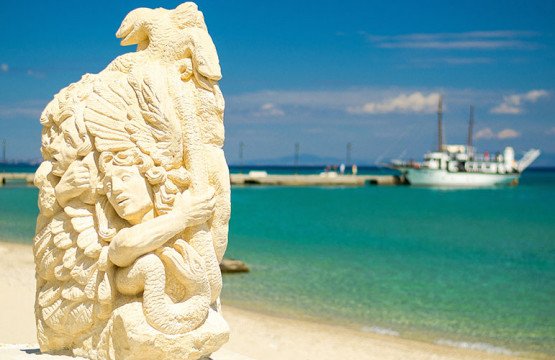 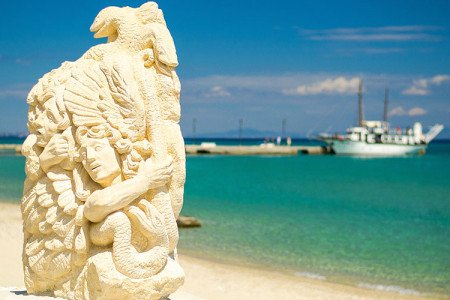 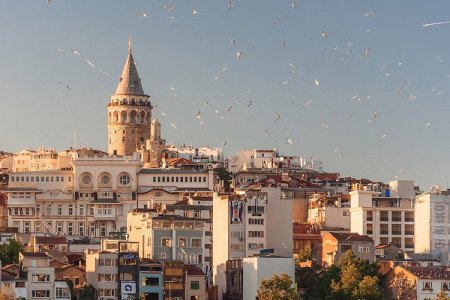 Istanbul is one of the most fascinating cities in the world, with a rich history and culture that is truly… 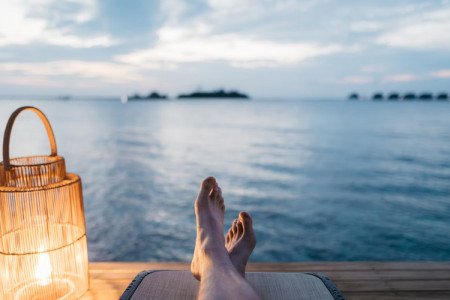 As the holidays are approaching nearer and nearer, you might find yourself fancying a vacation trip with your friends and…