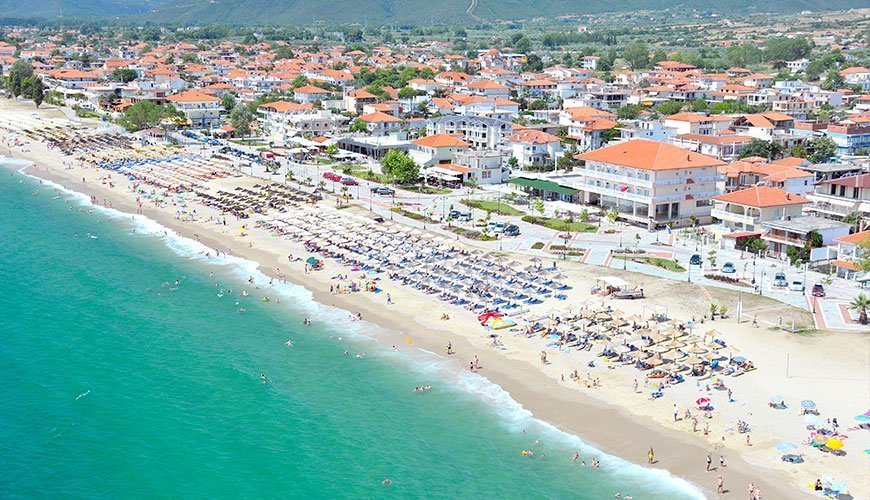 Asprovalta and Nea Vrasna are not belong in geographical area of Halkidiki, but is very close to East Halkidiki and located it at North-East in Strymonikos bay.

Asprovalta is an important tourist resort in the region, hosting thousands of visitors from Greece and abroad during the summer season. Located just at the border of three prefectures (Halkidiki, Thessaloniki and Kavala), combining harmoniously the green mountains and blue sea.

The access to Asprovalta  is easy through Thessaloniki, Drama, Serres, Kavala, from which is just about 75Km. The area offers alternative forms of tourism with sites of great archaeological, cultural, environmental and religious interest.

The 11 km Asprovalta’s sandy beach has been awarded the blue flag. It is organized with sun beds and umbrellas without charge. The market includes many stores as super markets, clinic, pharmacy, grocery stores, taverns, restaurants, cafes, bars, etc.

At Asprovalta in Platania area created in 1998 a natural Recreational Park.

The feasts of St Konstantinos and Helen on 21 May, in the coastal settlement, and the Virgin Mary on 15 August, the traditional village of Brasna.

Thessaloniki as a city break destination! 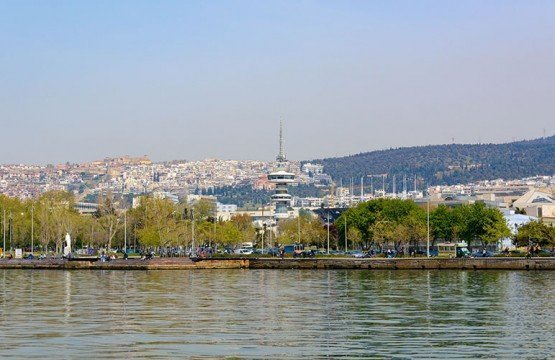 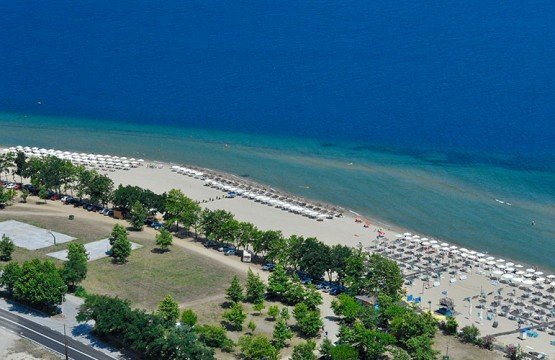 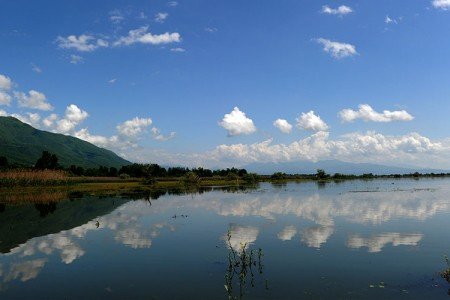 The following is the narrative of Lake Kerkini in Macedonia. The locals built a dam in the 1930s that altered the landscape… 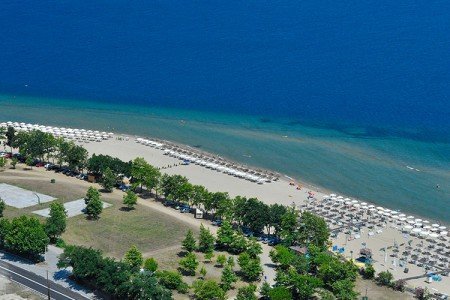 Stavros is a seaside village near Asprovalta and Nea Vrasna. Stavros is located in the beginning of Halkidiki area at… 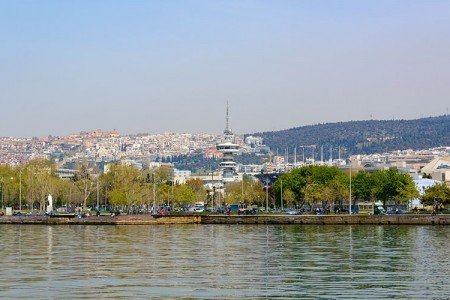 Thessaloniki as a city break destination!

Thessaloniki in unique destination that will pleasantly surprise you and offer you an unforgettable experience!