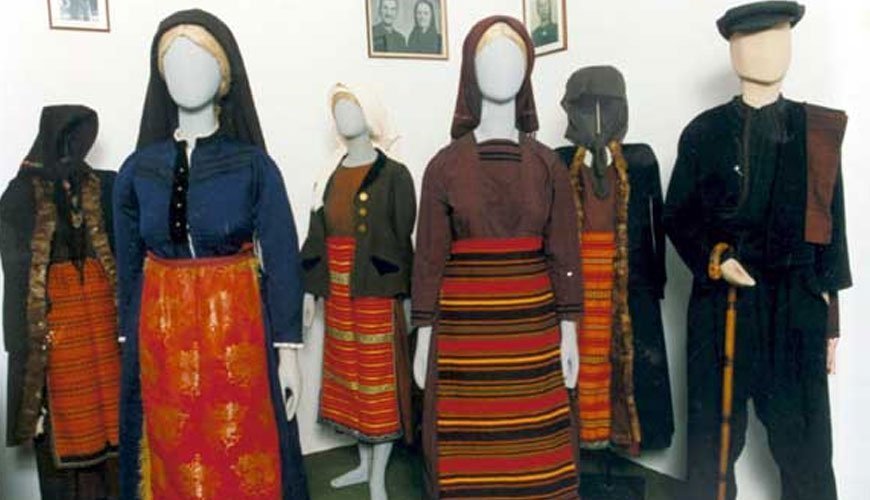 It is 40 km from Thessaloniki and accessed from the Thessaloniki-Poliyiros provincial road. In the summer of 1997, the Vavdonians’ Association in Thessaloniki and the Folklore and Ethnological Museum of Macedonia and Thrace put together a folklore collection, which is housed in a room in the junior school that was designed for the purpose and has its own separate entrance.

The exhibits were donated by the villagers. Vavdos is an old mountain village in Halkidiki.

The exhibition presents the traditional life of Vavdos through artefacts and photographs from the late nineteenth and early twentieth century.

There is a reconstruction of a traditional household, including a loom in one corner (which clothed the house and its inmates), clothing (mainly female) in another corner, a sitting-room with a fireplace, a wash-stand, a cradle, a bed and a wardrobe, a traditional kitchen, and a cellar containing basic foodstuffs (bread, oil, wine, and objects connected with them).

There are also artefacts connected with the economic life of the village: beekeeping, agriculture, sericulture, stockbreeding, forestry, and, particularly, magnesite mining near the village. 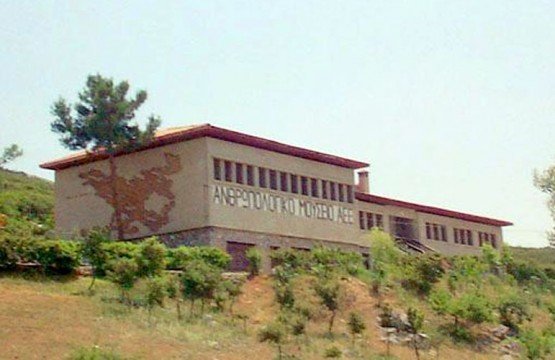 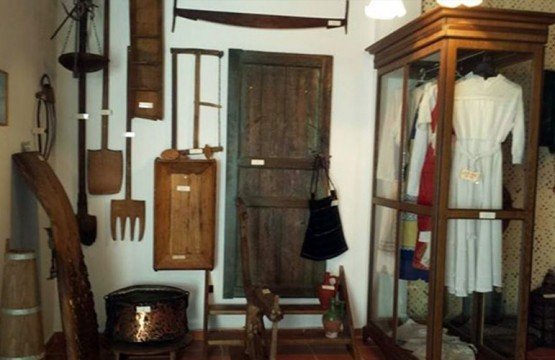