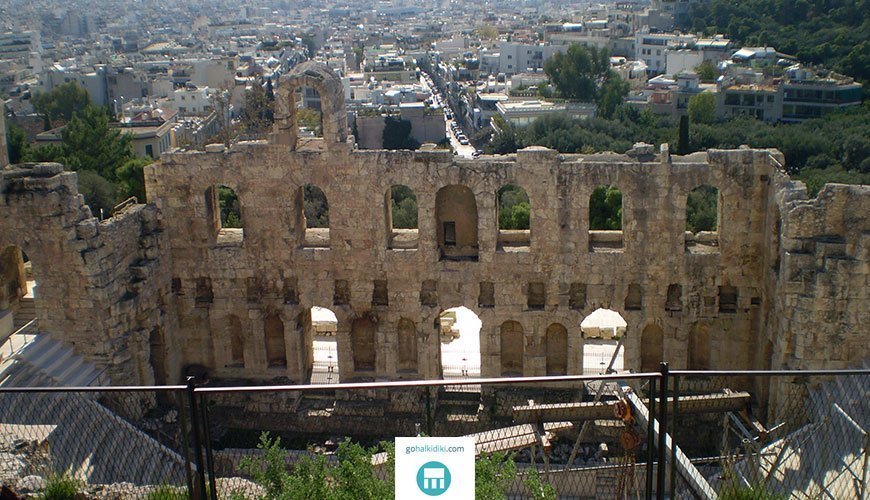 Greece, being one of the oldest known civilizations and where the western civilization originated, could be considered the world’s center, either for its natural beauty, historical significance, inspiring mythology, and more.

Greece is also a unity of various tendencies, where appreciation of the old doesn’t prevent enjoying the new, which makes Greece an excellent solution for a brief or prolonged visit. So, stop contemplating and prepare to climb aboard a flight to this beautiful country because, wherever you look, you’ll find something extraordinary that deserves your attention.

In Greece, you can appreciate countless natural and artificial beauties that conveniently complement each other. A couple of Greek beaches, which can be found on Zakynthos, Kefalonia and other islands, Halkidiki peninsula, etc., are constantly in competition for the most beautiful European beaches. The Meteora Monasteries complex, second only to Athos in Halkidiki in the overall significance, is one more attraction you’re hardly going to see elsewhere. It features Orthodox Christian religious structures, assuming tops of high sandstone formations, with exceptional views. Aside of religious tourism, ecotourism and medical tourism are highly regarded branches of tourism in Greece.

Athens and Thessaloniki are Greek major cities, each with distinctive charm and mood you’ll fall in love with. Thessaloniki might prove more demanding to get from the suburban areas to the center due to the absence of the metro, so you should aim to be stationed around the city core. Most points of interest, though, can be toured on foot, and the locals are very friendly. When it comes to Athens, a city with the legendary Acropolis, Ancient Agora and other attractions leave any visitor amazed. Don’t forget to visit the nearby Epidaurus and Delphi oracle while in Athens.

Greek traditional cuisine is mostly based on spiced pork meat and vegetables, embodied in Gyros – the national specialty. Culinary variations do exist, depending on the region. You should also try ouzo, a traditional beverage, and the olive oil, produced on extensive olive plantations throughout Greece.

When it comes to shopping, major cities aren’t only generators of the engaging shopping. Athens, Thessaloniki, Santorini and other major tourist hubs certainly play their part, but you can find a stand or a booth you’ll be hardly separated from in most moderate settlements and resorts.

Finding nightlife entertainment, especially in summer, cannot be easier. With hangouts throughout the night as a part of the lifestyle, there are countless bars and clubs that operate until dawn to be found in the city destinations, tourist resorts along the coastline and the islands.

Various festivals and events throughout this amazing country bring you into the very essence of the Greek culture and tradition. Don’t be surprised to find nothing less interesting and attended cultural events in remote areas than in Athens, Thessaloniki and other frequented destinations and regions. These may range from one of a kind theatrical performances (Epidaurus, for example) and music festivals (the Rockwave Festival, near Athens) to educational tours to the archaeological sites and pilgrimages.

What else makes Greece a convenient destination?

Greece is even more convenient for foreign visitors for its moderate size, which allows you to quickly cover any distance. Thus, its exceptional diversity expresses itself the most, giving you every opportunity to taste a smaller or larger bit of everything that Greece has to offer. 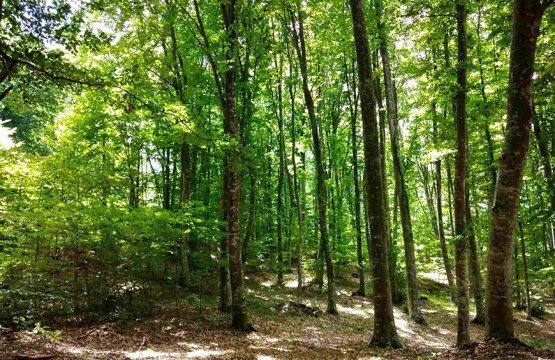 Find Your Way Through The Secrets Of The Greek Islands 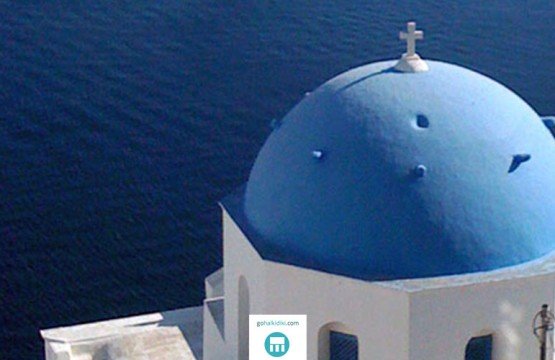 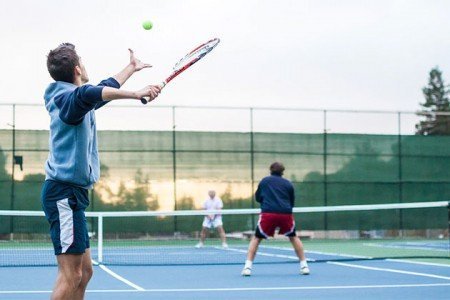 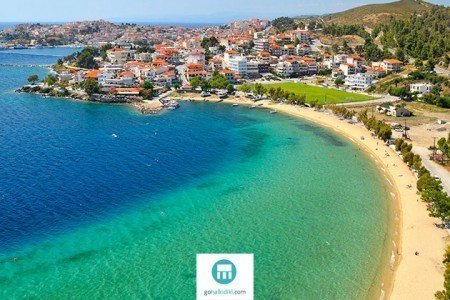 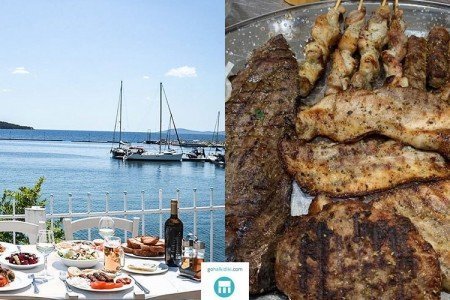 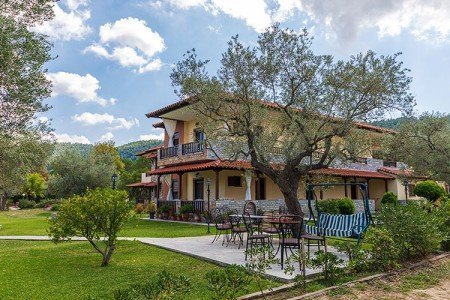