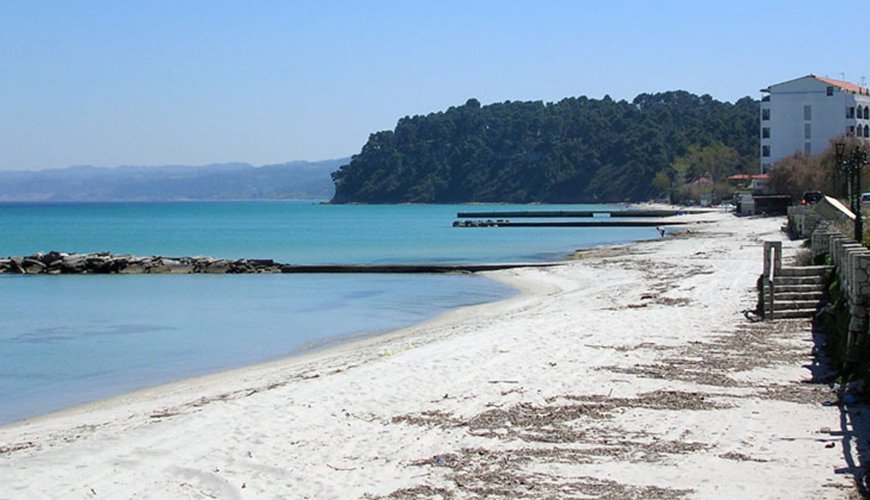 Located on 3,500 acres, Kallithea is a refugee settlement. After the tragedy in the Near East and the exchange of populations, the inhabitants were settled in the region.

People from Maltepe of Propontida and the wider Pontos area, kerasounta, came to the party.

The Russian Monastery at Mount Athos ran a monastery in Kallithea before to 1925, which was governed as a property by the Russian Monastery. The refugees renamed the village “New Maltepe” following the confiscation of the land and until 1945, the Afytis community ran the settlement.

“Kallithea” was coined in 1946 to describe the picturesque location of the settlement. Thousands of tourists visit each summer, bringing its population up to almost 500 habitats.

The Ammon Zeus Temple (Doric order that was built in the 4th century b.c., as well as other architectural parts that belong to the paleochristian basilica). Small temple of St. Panteleimon of recent years, where one may observe some really fascinating wall murals located close the Ammon Zeus hotel.

Unique and fascinating holidays may be had in Kallithea, an up-to-date hamlet. 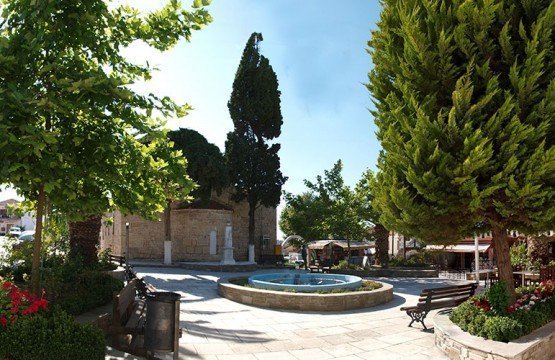