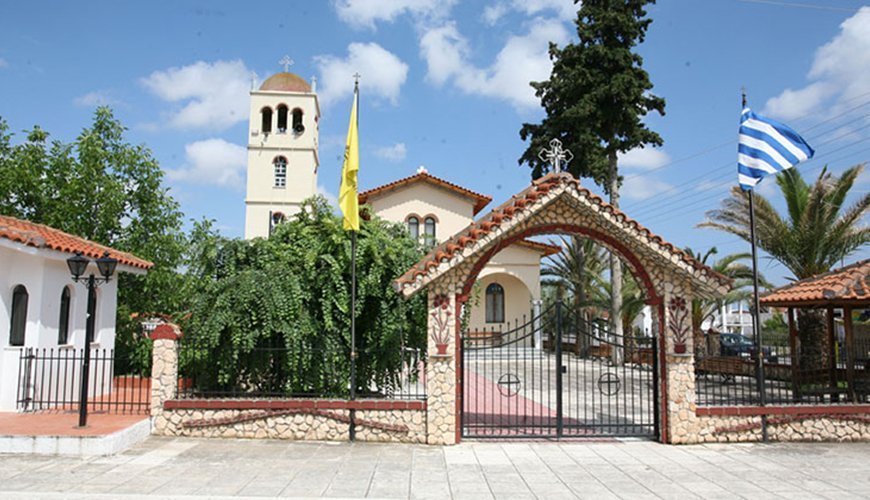 The first residents of the apartment were refugees from the island of Tenedos. Today, Nea Tenedos counts 368 inhabitants engaged in agriculture and stockbreeding. The greater part of New Tenedos is flat and grows the cultivation of olives, cereals, vegetables, fistikodentron and cotton.

The cultivated areas occupy a significant percentage of the total area, which determines the flora of the region. North of the Municipal District of New Tenedos is the massif Mound or Little Goat with rich limestone rocks, which prompted the development of quarrying in the area and its characterization as a quarry zone. The New Tenedos forms Triglia geothermal field where the water temperature reaches 42 degrees Celsius. 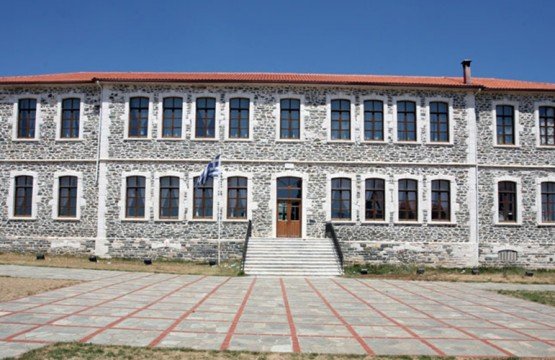 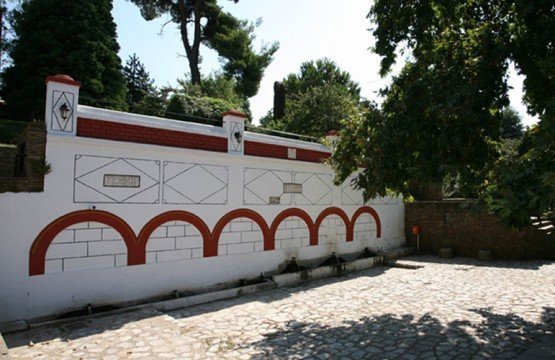 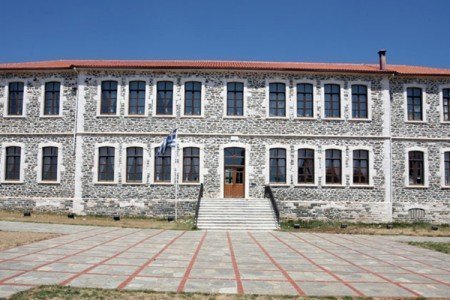 Megali Panagia is built on the feet of the mountain Htikela, and is situated at a distance 16 km away…