One of the biggest carnivals of Halkidiki is organized in Simantra by local bodies, under the auspices of the Municipal Council.

Simantra is a refugee’s village, built by the refugees of Artaki of Propontida and Sementra of Kappadokia, from which later on it was named after. Its habitants set up in the settlement, which was then named Karkara in 1922 and 1924 respectively. 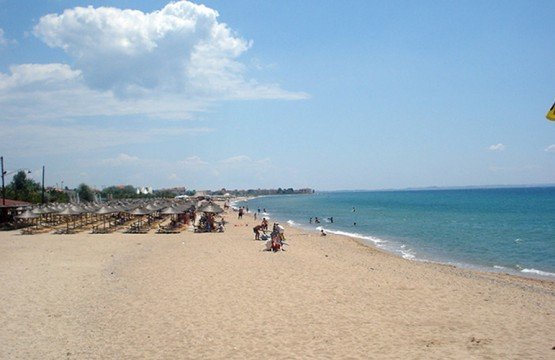 The first settlement built by Pontus in Asia Minor.

Today the Municipal District Petralona with 377 residents classified as…