The museum was built and financed in 1978 by the Anthropological Society of Greece (AEE), which owns it. It opened in 1979.

The purpose of the museum is to showcase the finds from the Petralona cave, the prehistoric culture of Greece, Europe, and the entire world, and finds representing the entire palaeoanthropological area of Greece

The finds include replicas of the mausoleum of Archanthropus europeus petralonsiensis, the oldest traces of fire ever found (from the 24th geological stratum in the Petralona cave, which is more than one million years old), the earliest stone and bone tools, which were found at Nea Triglia in Halkidiki (11 million years old), and finds from open spaces before the cave-dwelling era in Nea Triglia, the island of Evvia, Ptolemaida in Halkidiki, the Aegean, other parts of Greece, and Africa.

There are also murals by the folk painter Hristos Kagaras illustrating the emergence of life on Earth and Archanthropus teaching his children how to make tools of stone and bone, the evolution of life according to Aristotle, and the evolution of human life over the last 11 million years according to Poulianos.

The museum has a conference room, geological and palaeoanthropological conservation workshops, and a library. 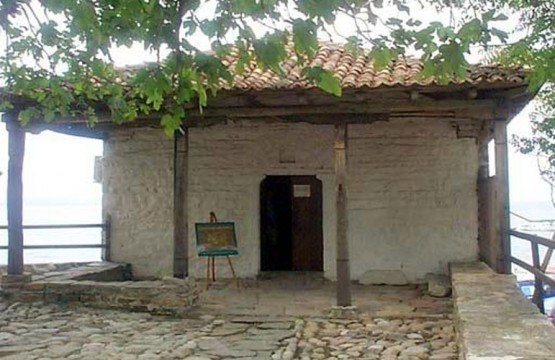 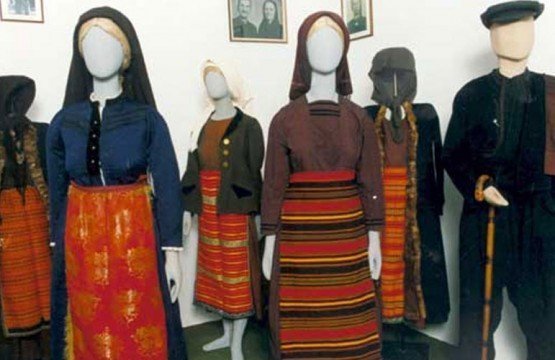