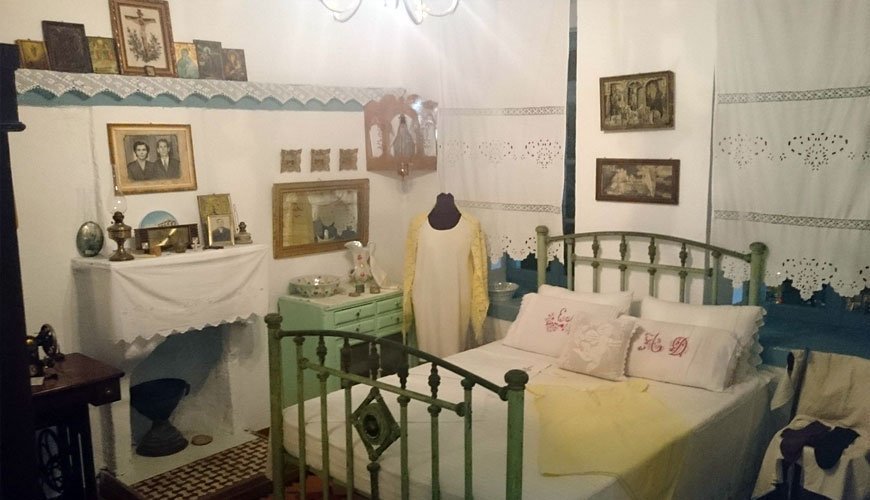 Afytos is a small seaside village on the Kassandra peninsula of Halkidiki and has been officially declared a traditional settlement. It is about 75 km from Thessaloniki and 21 km from Nea Moudania.

In the 1980s, Nikos Paralis and the local Folklore Association set up a folklore museum based on artefacts donated by the villagers. The museum was housed in a traditional listed building dating to 1889 in the centre of the village, which was donated by the Aletras family.

The folklore collection includes domestic utensils, agricultural implements (for ploughing, sowing, reaping, harvesting), and pottery, which is a craft with a long tradition here.

The museum, which is now owned by the Municipality, has been closed for renovations for the last four years.

The work is in its final stages and the museum will be re-opening in the summer of 2000.

The folklore collection will be accompanied by all or part of the collection of Karagiozis shadow-theatre puppets owned by the puppet-master Evyenios Spatharis.

Spatharis’s puppets were put on display in one of the rooms in the museum in the summer of 1999 and may still be seen by the public.

There was also an exhibition of posters by Dimitris Arvanitis in August 1999.

Special thanks to Prof Vlasis Vlasidis and Macedonian Heritage 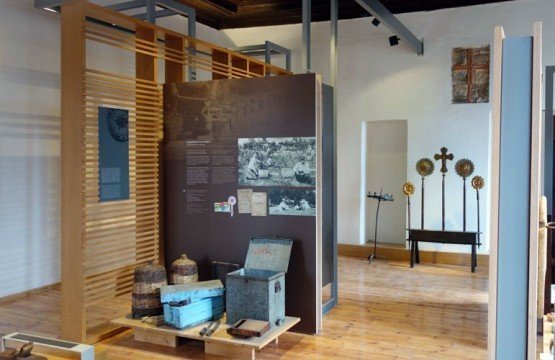 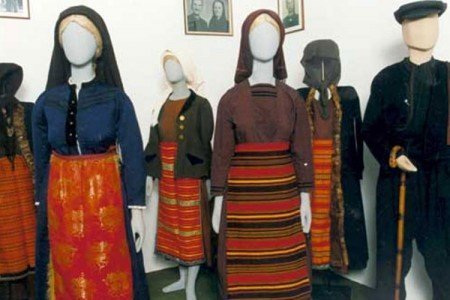 It is 40 km from Thessaloniki and accessed from the Thessaloniki-Poliyiros provincial road. In the summer of 1997,…