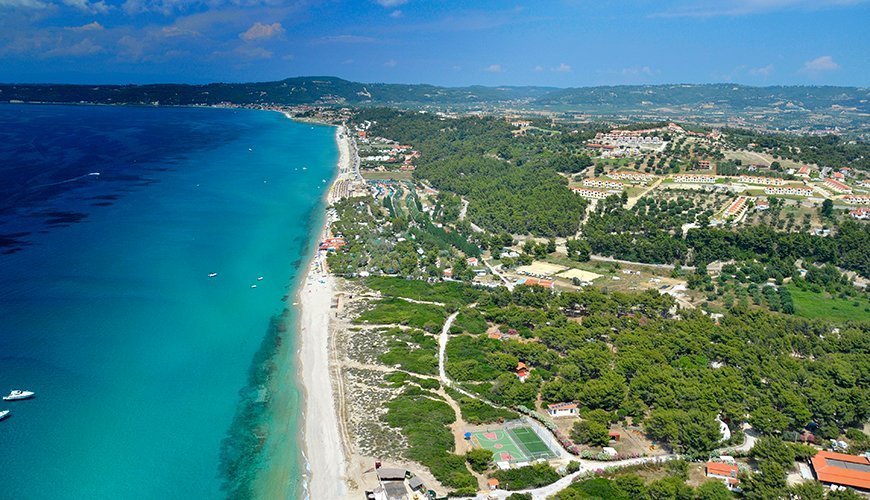 Posidi is a well-known beach in Kallandra. For decades, the region’s lighthouse has been its most recognisable feature.

In addition to the GNTO campgrounds, Posidi is known for its numerous beach bars, local pork, and open fires on its endless beach.

Posidi, The beacon of light is the lighthouse.

The lighthouse was built in 1864 and stood close to the water in its early days, but the sea has since receded. Later, as sediments accumulated, a sand stretch developed.

With its colonial-styled lighthouse and flowering garden on the side, this is a beautiful place to visit in the present day.

“Mendi” has a strong connection to the area. When Thucydides wrote in the 5th century BC that the beach of Mendi was still known as Posidio, he was referring to the ionic expression of Posidonion.

The temple of Poseidon is located four kilometres west, on a strip of ground close to the sea. 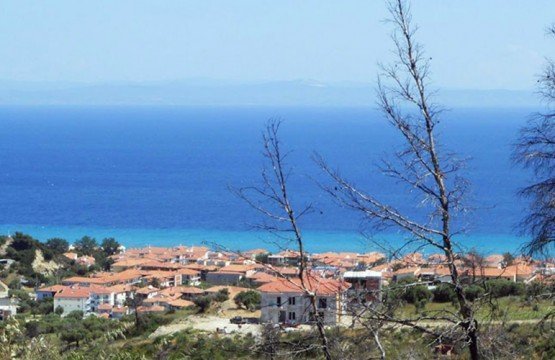 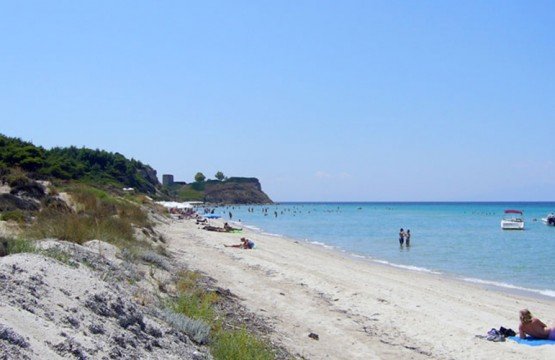